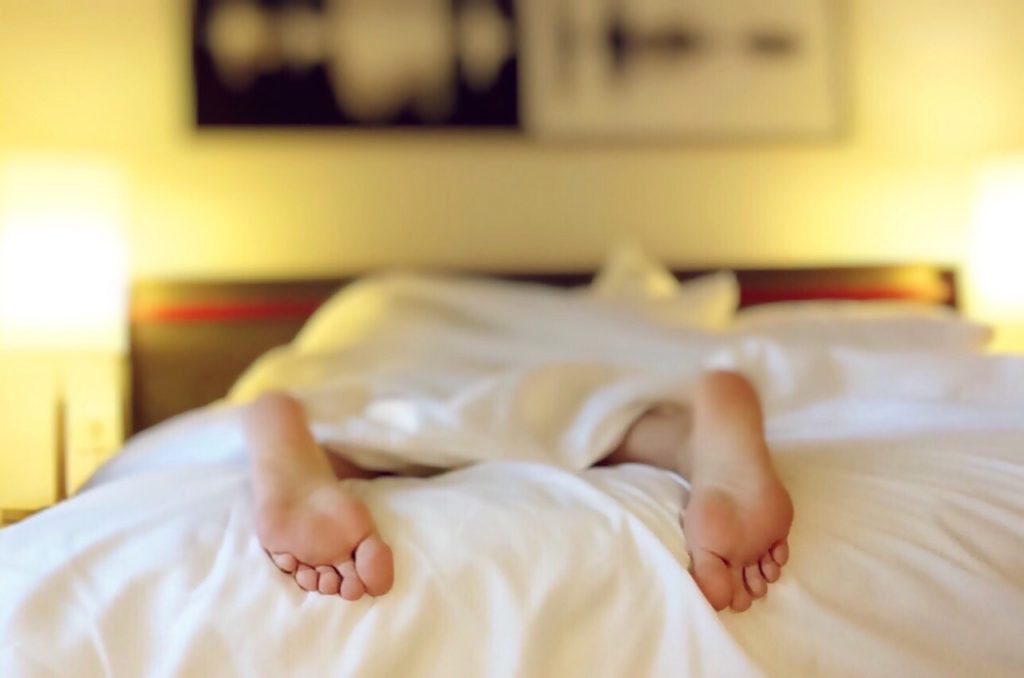 At no other time have I felt more isolated from my peers than when I was in high school and in the early years of college. Two of the most prominent reasons for this were the fact that I did not drink (this was a much bigger deal for me in college), and the fact that I was often too tired to do anything social.

I didn’t drink when I started college because I was scared even one drink could cause a seizure. So I never wanted to drink for its own sake.

I can best describe my problems with staying sober to feeling like I was sitting in line at a ride at Disney Land, watching everyone else get on. I wanted to get on because I wanted to be with everyone and have fun, but the ride itself? The ride was too dangerous for me. So I said no.

Deciding to be sober was not the only reason that epilepsy was isolating me when I was younger. It stands out because of its social implications, but it was by no means the only reason epilepsy made being a teenager difficult.

Medication was an issue for me for a couple of reasons. First and most important was that it made me tired. I slept a LOT in high school and college. Freshmen year of college I remember setting my alarm for class at night for a class that started at 9:00 am and waking up at noon. My alarm was blaring, but I didn’t hear it. Someone from my dorm later informed me just how annoying it was for my alarm to go off for hours every day.

That incident didn’t help me feel like I was fitting in, but to be fair, I wasn’t doing them any favors either. I’ve learned since never to take morning classes.

Medication had also caused me to gain a lot of weight in high school. To be more precise, when I stopped taking my medication after going to college, I lost nearly 60 pounds over the course of that year. (DISCLAIMER: This was in combination with an extremely unhealthy diet and a lot of walking and is not recommended under any circumstances! Stopping medication without talking to a doctor is very dangerous, and later landed me in the hospital.)

Getting older has made things easier, partly because those around me no longer see drinking as a novelty. I am much more open and honest about my epilepsy, and as a result my friends are able to be much more supportive. My friends in high school and many in college did not know why I was not drinking, so it is absurd to blame them for not being supportive of a condition they didn’t know I have. I blamed them at the time, but I certainly don’t now.

It is tempting for me to think that being more open with my friends at the time about why I wasn’t drinking or why I was so tired would have solved a lot of these issues, but I don’t think things are so simple. Epilepsy is difficult for others to understand, and as someone who is a VERY late bloomer, I don’t think I was equipped at the time to discuss it. However, for those that do feel they are able, it is worth it if the support and understanding I needed is an issue.