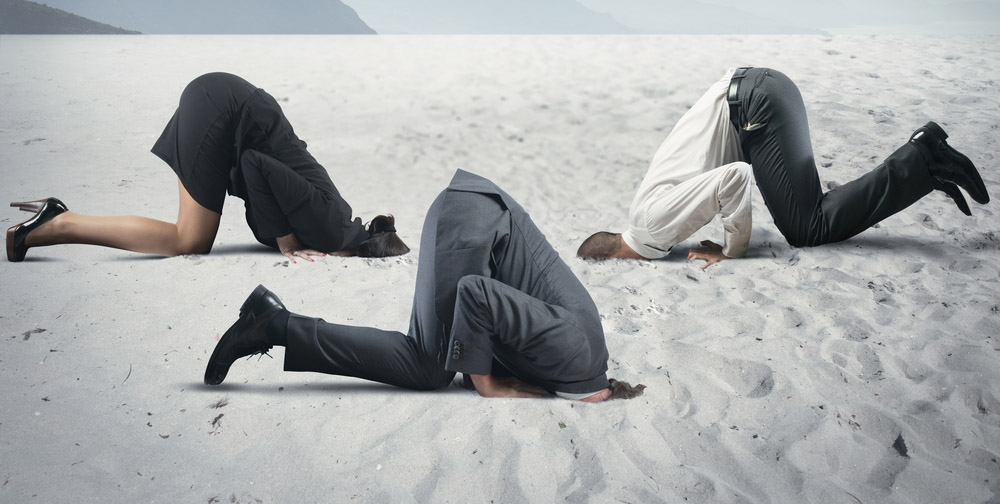 My mom said something to me in a text the other day about my history with epilepsy. “I think you were so determined to ignore [your diagnosis] that you wouldn’t remember anything when we went to the doctor.” I talk about a lot of ways to cope with different aspects of having epilepsy. Denial is one that I haven’t touched yet.

Denial is simple, but can present itself in a variety of ways. I was no exception. I never lied and said I don’t have epilepsy, or consciously tried to pretend I didn’t have it, but I certainly lived in denial in other ways: not taking my medicine, driving when I shouldn’t have, not keeping track of my seizures, and not engaging with my doctors. These are all ways in which I tried to, at the very least, avoid my diagnosis.

How extreme this behavior was dependent on how I was feeling. The better I was feeling, the less willing I was to confront reality. Because I came to associate epilepsy with lethargy and sickness, when I was feeling good I wanted to be as far away from it as possible. To an extent, this is still true today.

I have been making an effort to avoid this avoidance behavior, but as with so many other things, there is a lot that I need to work on. For example, despite trusting my neurologist and knowing I need to be honest with him, it is difficult sometimes to do so when the number of seizures has increased. It is hard not to lie, essentially, and avoid the conversation I hate where I agree to try taking just a little bit more medicine for a while and see if that helps.

But that is denial. That is seeing a problem and avoiding it, sweeping it under the rug and pretending it doesn’t exist.

So I still have to actively try to confront my epilepsy, even after all of these years. It feels a bit childish to say so, but that’s the reality of the situation.

I am not sure even as I write this, to say whether or not it is odd that such a complicated disorder would illicit this reaction. Or if it’s more accurate to say that this reaction is completely logical.

Given my desire to want my own thought processes and behaviors to make sense, I’m inclined to go with the latter.

Knowing this about myself (and knowing that others are aware of it) is an asset to me going forward. It can help spot these behaviors early and root them out. Because truthfully, most forms of denial that I exhibit are not only unsafe but are completely counterproductive in treating epilepsy. And treatment is the goal.